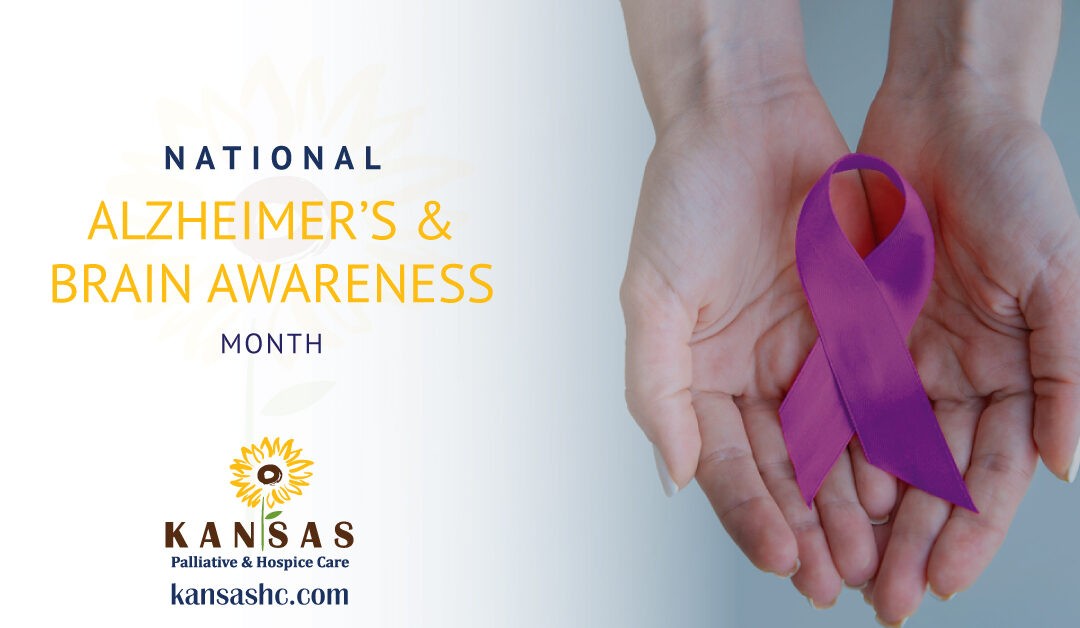 Did you know that someone in the world develops dementia every three seconds? There are currently 50 million people across the globe living with dementia. That number is expected to more than double and reach 132 million by 2050.

One of the very first steps towards raising awareness about Alzheimer’s and brain health is educating the public on the diseases and their progression, in addition to the number of older adults impacted worldwide. Here are a few essential facts to learn and keep in mind this Alzheimer’s and Brain Awareness Month:

Although there is no known cure at this time for Alzheimer’s and dementia, there are some things you can do to stave off the conditions, including:

For more information on how you can commemorate Alzheimer’s and Brain Awareness Month, or to share your personal story with the condition, click here.