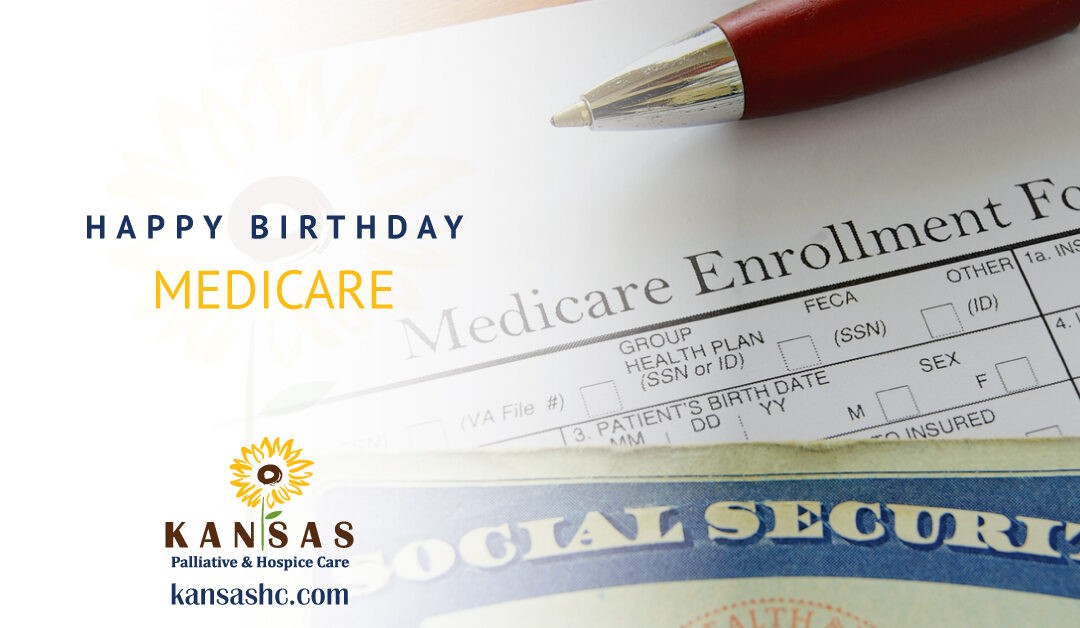 Medicare’s and Medicaid’s birthday is July 30, 1965. We wanted to take a moment to say “Happy Birthday” to one of the United States’ most outstanding healthcare achievements. On July 30, 1965, President Lyndon B. Johnson signed the nation’s federal health insurance program — and its sister program, Medicaid — into law. Before Medicare and Medicaid were established, America’s senior citizens were the population group most likely to be living in poverty. What’s more, only around half of the senior population had insurance coverage.

The enactments of these two pivotal health care coverage laws also helped other at-risk populations, including low-income children who were deprived of parental support and their caretaker relatives, the elderly, the blind, and people with disabilities. Therefore, you can’t say “happy birthday” to Medicare without mentioning Medicaid — the joint federal and state program that helps people with limited income and resources with their medical bills. Additionally, Medicaid pays for benefits that are not covered by Medicare, like nursing home care and personal care services.

Medicare offers a comprehensive hospice benefit covering a host of services from nursing care, counseling, palliative medication, and up to five days of respite care to help family caregivers. Medicare patients who elect their hospice benefit have little to no cost-sharing liabilities for most of their hospice services. The number of people using Medicare coverage for hospice services is quickly climbing — of the Medicare beneficiaries who died in 2014, 46% of them used hospice — that’s more than double the amount than in 2000.

Happy birthday, Medicare, and thanks for all you’ve done for our hospice and palliative care communities!